In 2020 the Corona virus pandemic changed travel: since March we couldn't discover the beautiful sights of the world as we did before. Sadly it seems like the situation remains at least until mid-2021.

We are licenced, registered tour guides who have been working in Budapest for many years. We found a new way to show Budapest to our guests.

On our online tours we show you the must-see sights as well as the hidden gems and the places only known by insiders. We included visits to several buildings that are usually left out of classic sightseeings and we tell you about the everydays of Hungarians and about life in Budapest too.

These tours give you the comfort to watch them anytime, anywhere, on a PC or smartphone or smart tv, in any weather and without the long hours spent on airports of course. And most importantly completely SAFE. 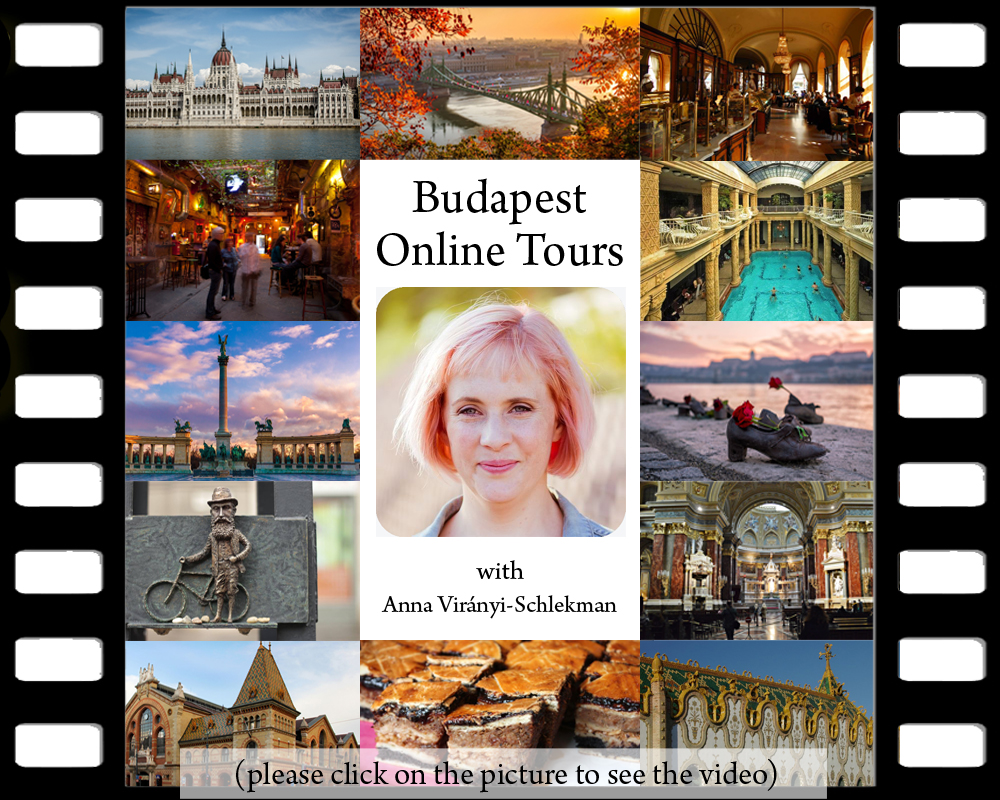 On the Castle Hill we can see layers and layers of history from the time of the Hungarian Kingdom, the 150 years of Turkish occupation and from the Hapsburg-era. Buildings, stories and legends give us an insight to the time when the Royal Palace, the Matthias Church and the Fisherman's Bastillon were built.

The Inner City of Pest

The inner city of Pest offers a lot of sights packed into a small area: the beautiful House of Parliament, the Art Noveau palaces of the Szabadság square, the historic monuments, the market hall with haute cuisine, hidden little cafés, the magnificent Basilica - and much more!

The Danube divides and connects Pest and Buda. It offers the most beautiful panorama with many sights along it's banks: from monuments and palaces to bridges, churches and thermal baths.

Along the Andrássy Avenue

If you would like to get to know the "Belle Epoque", the Monarchy during the turn of the centuries, you just have to walk along the Andrássy Avenue. Palaces of the bourgeoisie, the Opera, the theatre district, the Millennium Underground Railway, the Heroes' Square and the green City Park are all from this era.

We start by a highlight: all-around panoramic view from the Gellért Hill. After a downhill walk we see the wonderful Secessionist Gellért Bath, the Liberty Bridge, the famous Central Market and many hidden little sights of the South of the inner city.

Budapest id beautiful by day - but if you haven't seen it by night, you haven't really seen it yet. We show you all the sights that are even more amazing lit up after the sun went down.

A speedy, adventurous sightseeing by the cultic VW Bulli van that shows you everything that is a must-see in Budapest. What makes this classic sightseeing route special is, that our Bulli is the Samba-version with a sunroof window that opens!

On this little gastro-program we tell you about the history of Hungarian cuisine, show you the most popular local dishes and give you some tips about which restaurants to visit on your next trip to Budapest!

There are many sights in Budapest an average tourist won't find or won't have the time to see. You can now visit with us the chairlift with the Elisabeth-view tower, the National Cemetery with the mausoleums of the great, the new Cultural Quarter with the National Theatre and many parks and greens.

On this tour we don't just visit the gorgeous Margaret Island but also some lesser known but well worth to see places nearby.

Boat Cruise on the Danube

The most relaxing way to see Budapest, without having to walk long distances: a boat ride on the Danube. We take a public transport boat along the prettiest sights from the Margaret Island to the National Theatre in the South.

Hop-on Hop-off across the city

The Hop-on Hop-off buses around the world are known for not providing too much information but taking you along the most important sights of a city. Now we take you on a ride and tell you everything there is to know!

Just a short ride from Budapest is Szentendre. A magical town with a historic baroque centre, beautiful buildings, many churches - most of them orthodox Christian originally, countless museums and art shops. No wonder it is generally referred to as the City of Artists. 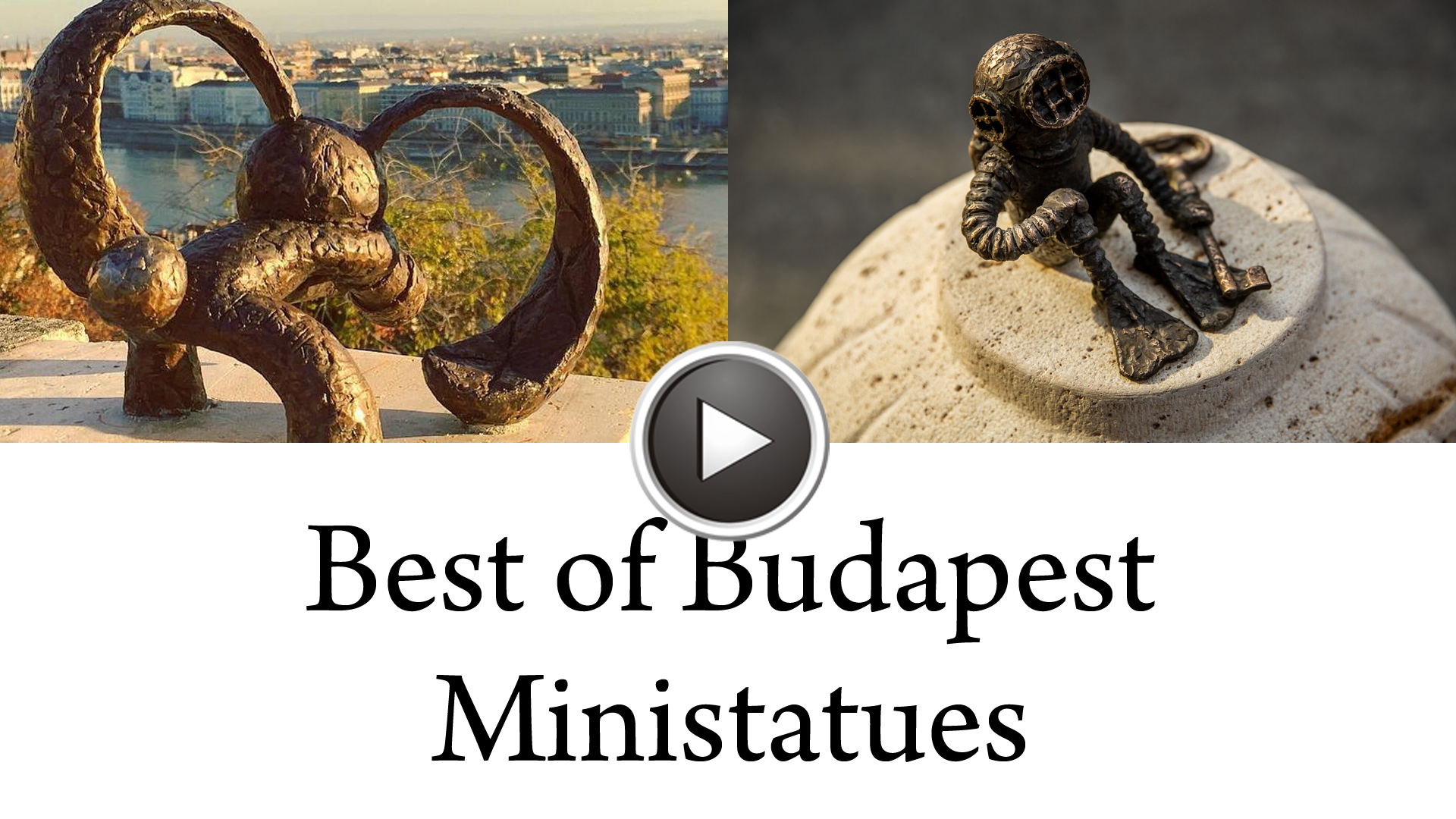 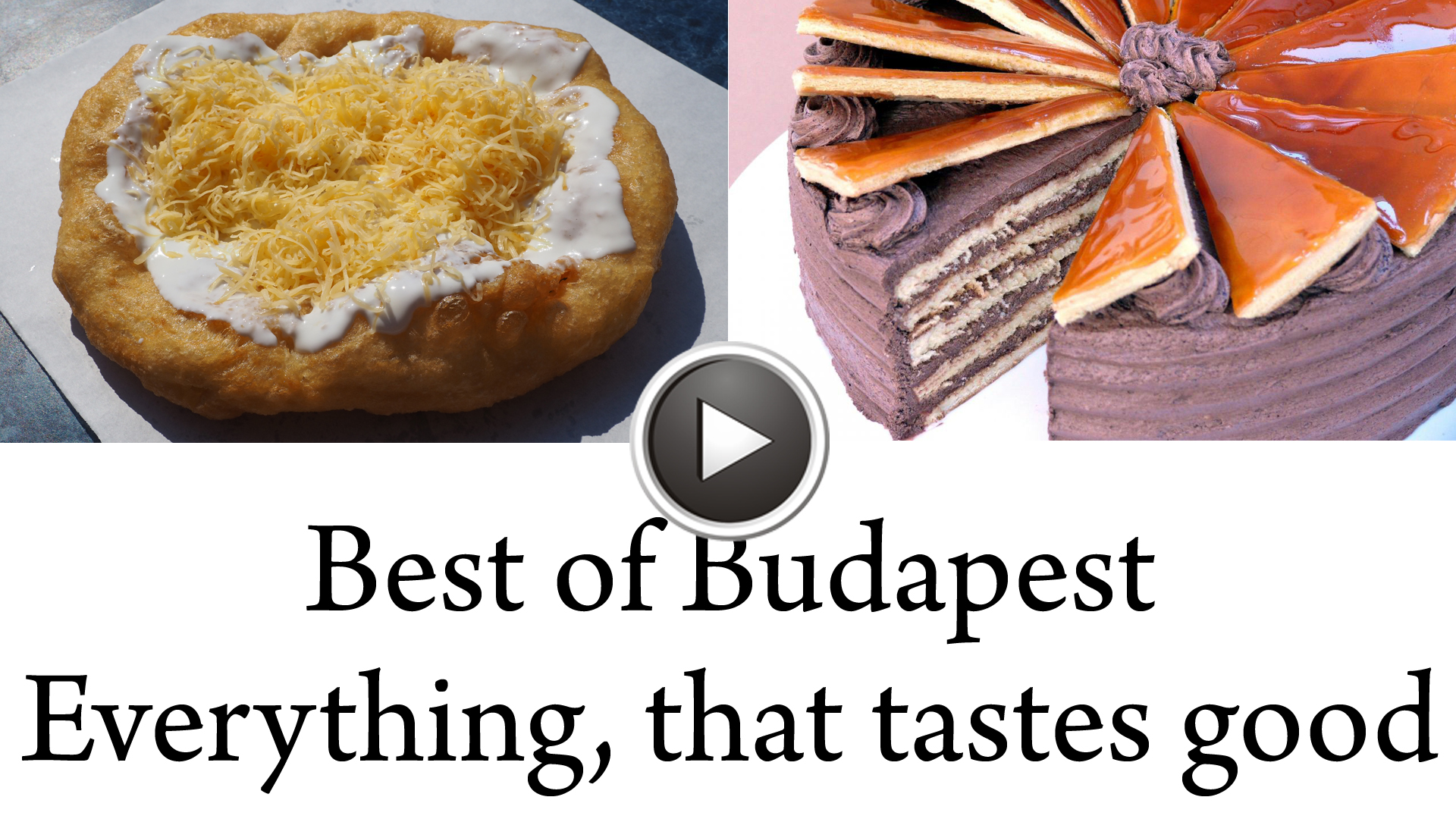 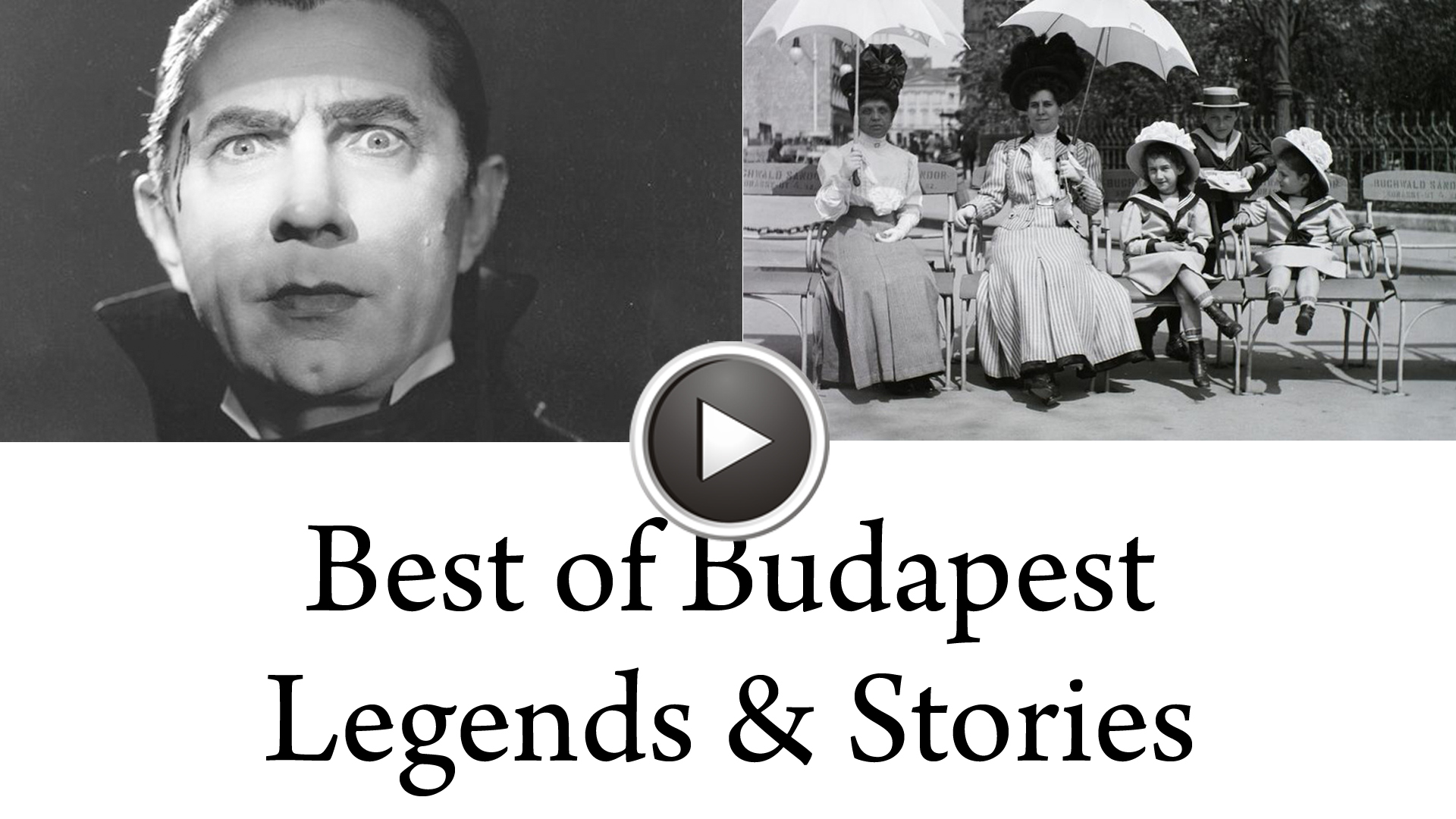 Hungary is rich in curious stories: we tell you a few hereby 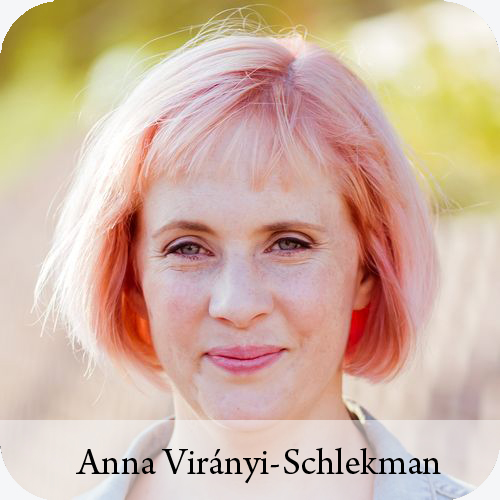 I've been working as a licenced tour guide in Budapest for the past decade. I studied sociology and I love to look at history from a personal point of view - and share these personal stories. I am especially interested in World War Two and in our Communist past.

I discovered my Jewish ancestry as an adult, ever since I try to learn as much about this culture and the very rich Jewish history of Hungary as I can. I am a certified guide of the Great Synagogue. Half of my family are architects, I was raised to be interested in buildings. I adore the Art Nouveau and Art Deco of Budapest.

I love to cook and I think food is one of the best (and most pleasurable) ways to get to know a culture, I also teach to cook Hungarian dishes at a cooking school.

Budapest is my home, my profession and my passion, I never get tired of discovering it, learning about it and telling it's stories.